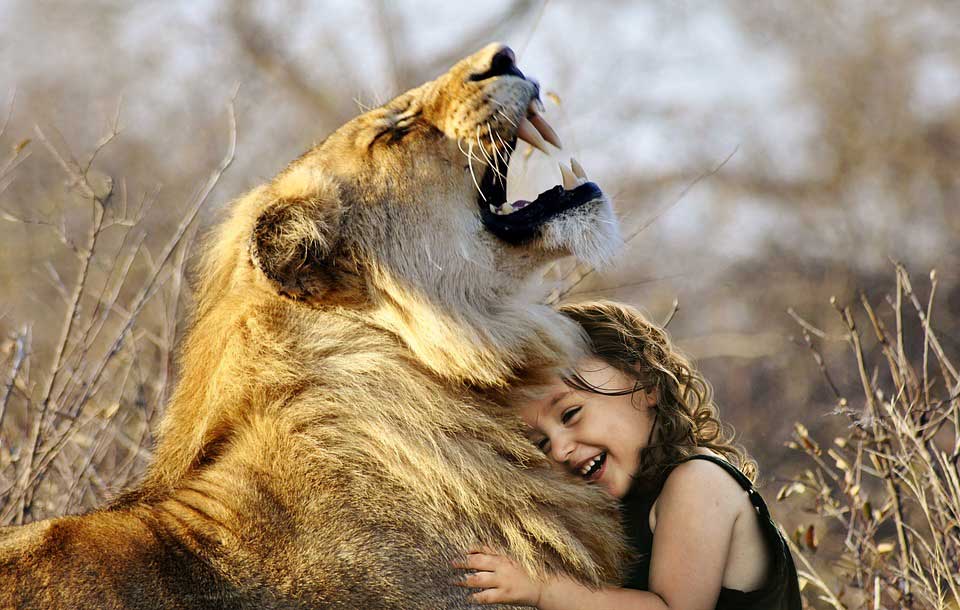 A social person is full of wrong ideas about himself and the world. The misunderstanding of nature and essence of emotions is one of the main sources of human suffering. Understanding the fact that emotion is a falsification, substitution, a surrogate for feelings, frees us from a serious attitude to emotions, from the idea of its high value, and as a result, makes us free, calm and happy.

What is the difference between emotion and feeling?

To understand the nature of feelings and emotions and the huge difference between them, it is necessary to understand how the perception of living beings works.

Our universe is made of Consciousness. Every object of the universe, stone or wave, matter or energy, is a form woven from Consciousness. Consciousness has no properties that could be perceived by human, we percieve it as nothingness. It is one, invisible, motionless, eternal, infinite, unchangeable, there is no space and time in it. It is very similar to the vacuum of interplanetary space, which we perceive as emptiness. But modern physics has come to the conclusion that the vacuum produces matter and energy. I think that the vacuum is a mediator between Consciousness and the physical world. It works like portal and produces space and time, filling it with energy and matter. I call these portals White Holes, which are the opposite of Black Holes, which consume space and time along with all its content. In the physical manifestation of Consciousness, which we call the universe, there are always two opposite processes: creation and destruction, birth and death, yin and yang. White Holes, scattered throughout the universe, create new space, which leads to the expansion of our universe, and Black Holes collapse, dissolve physical forms, return matter, energy, time and space into the state of Consciousness. The balance between the two opposing processes of creation and destruction determines whether the universe will expand or collapse.

The perception of any living being is based on the property of self-awareness. The Universe seems as it glows, oozes with consciousness and at the same time is aware of itself at every point. The higher advanced living entity is the more complex form it possesses. Complex forms are endowed with mechanisms of perception of Consciousness diffused in the world to be aware of other forms and even to be aware of their own existence as the feeling of I AM. The coarser the form the stronger the feeling of separation from Consciousness and the world, the separation of individuality. The process of perception of a human or any other living creature is based on the ability of its form to be included in the process of self-awareness of the universe, which occurs always and everywhere (awareness of awareness). So in the human form, the individual soul (Atman) translates this ability to perceive and interact with objects through the senses of the physical and more subtle bodies of the human. There is a narrowing, projection of awareness to the feeling of a specific object, form.

We know 5 senses. With their help, we perceive the world around us: we look at it, listen to it, smell the world, taste and touch it. These are perfect tools for exploring and studying the world around us. But they are not developed enough in human. We only use gross forms of feeling based on the lower chakras. If we develop subtle feelings raising perception to the higher chakras, we will be able to penetrate into the essence of things, perceive the entire universe. Thus, the well-developed sense of touch will allow us to feel gravity – the touch of the planets and the sun. The well-developed taste will allow us to feel harmony / disharmony in everything that surrounds us. We are able to feel the approaching of an earthquake, like cats, see energy, feel the mood of people, plants and animals. The developed sexual feelings will take us to intercourse with God or Consciousness, a sense of the unity of all that exist. Sex with God (Oneness) is the most amazing experience of a human being. There is still a huge (infinite) number of feelings that we have, but we are not aware about them, because no one taught us how to feel them. We were tought only to emotion, how to survive. There is a technique in yoga called Samyama, when a person directs all his attention to a living object and begins to perceive the world as this being: to feel the world as a dragonfly, elephant or bird, or as an enlightened person. Having begun to learn to feel, we discover in ourselves the infinite ability to feel, expand our perception and the world.

Emotions are much more familiar to us. Human life is full of emotions. But what are our emotions?

Emotion is the movement of energy in the energy body, an automatic reaction to a thought, idea, situation, or any kind of human conditionings taken from memory of the past experience. It is a creation of thinking and memory, a program of behavior and reactions that is completely automatic.

Unlike feelings, which stop thinking, emotions strengthen the thinking process which further stimulates the flow of emotion-specific energy.

Emotion always has a cause, it is always conditioned by an idea, a situation, or a habitual reaction. It is always based on the memory of past experiences. All human fears are emotions. The child has no fears. He is handsome and fearless. Fear is transmitted from the mother who grabs the child, fearing that he will fall or be hit by a car. Fear appears in situations where the child is hurt, or there is aggression or other strong negative emotions in the people or animals around him. An emotion of fear is attached to each such situation. The fear reaction is recorded in memory and repeated every time in a similar situation.
How can you get rid of all fears at once, including the fear of death, which is also just an emotion? To deeply understand that emotions are an atavism that comes from childhood. This is a mechanism that no longer has value for an adult, an experience of the past that is no longer applicable to the present. From this experience, it is necessary to leave only the informational part – “Don’t jump from the roof of a 25-storey building”, and simply drop the emotion itself like old shoes. And this applies to all emotions, including positive ones. They all have to be discarded, because they are always mechanical, unconscious, and there is no benefit from them, but only the strengthening of the ego and a waste of energy.

Human emotions are harmful for grown up person.  Together with constant useless thinking they cover the reality and screen Atman preventing us to be in natural state of pure consciousness, to be complete and happy, they take away our life. 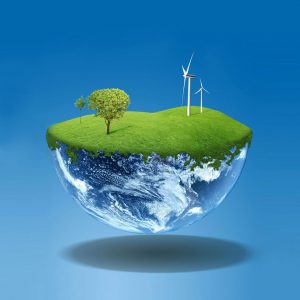